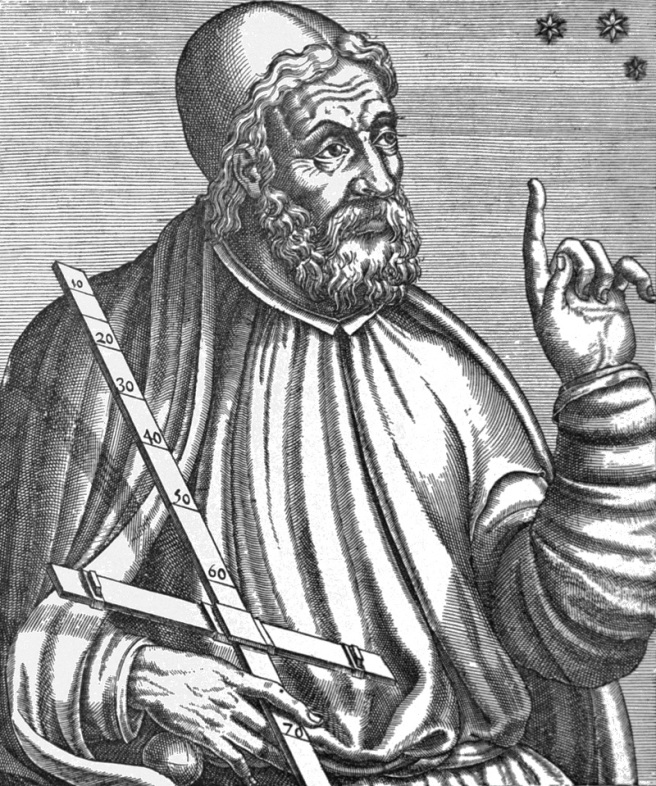 Ptolemy, he knew the skies –
At least, that much he saw of them
Of course, he only had his eyes,
And only words for drawing them.

He plotted out the vibrant stars
Upon each underlying figure,
But where ran the linking-bars
Were sketched with far less rigour.

And then there were the hinterlands,
The unincorporated flames
Between the cities – roguish bands
Too faint to ever warrant names.

He never saw the very South,
The depths beneath the Argo’s keel,
The Eridanus to its mouth,
The wings and scales which pole-wards wheel.

So later gazers filled the gaps
With modern and precision tools –
They’re lacking in some myths, perhaps,
A free-for-all where logic rules.

But Ptolemy has the last laugh,
Those empty spaces serve their turn –
For ev’ry dim and dull giraffe,
Shall help his bears to brightly burn,

And sailors through the years are wise,
From triremes to ships-of-the-line,
To just ignore the cluttered skies
And let Polaris shine.

So, two ohs, and an umlaut to boot –
Or is it four ohs, of differing size ?
Who knows ?
Is the e long, or is short, or mute ?
You might as well pray to the skies !
How many syllables ?  Which one to stress ?
Your answer’s a guess –
Claims to an ancient authority, false and unwise –
That way, pedantry lies.

If we take a telescope to the second O,
And focus in on its second moon,
The one at five-past noon –
Will it show us satellites of its own ?
And could we keep on zooming in
To find another fractal clone ?
Like double stars, like Gemini,
There’s more than meets the naked eye –
Unpronounceable, but not alone.

The Earth could have a ring, you know –
The Moon as well.
Perhaps they have already done,
But that was then.
There would be nothing left to show
So who can tell ?
Unless, of course, they’ve yet to come,
Though who knows when ?

But then, that’s just how gravity
Is all around,
Its spheres of influence we must
Obey, or break –
Like how your eyes will grab at me
And grind me down –
Trapped about your orbit, I am dust
Within your wake.

A country comet, blazing through
The skies of peace and status quo –
Your portents wasted to the blue.
You shout your name and on you go,
With not a trace of plague or coup
Or sparks beyond your pretty show.

The supernovas all are dead already,
Dead – but not yet gone.
They flare, they fade – but holding steady,
Nebulas are glinting on
To mark the spot within the eddy
Where the star had shone.

The supernovas all are dead,
But oh, they make a lovely grave !
Now some stars swell up fat and red,
But find they haven’t got the head –
While others fade away instead,
As all the light they had, they gave.

But supernovas, when they die,
They die with one almighty blast
That sings from out the daylight sky –
But even when their peak has passed,
Their nebulas still testify
They saved the best to last.

A day or two will pass between
The Equinox and Equilux –
In Autumn, it is Night who’s keen,
While Day has lingered, still in flux:
So one’s already evened out,
While still the other lags askew.
In Spring, it’s all reversed about
As Day leads by a day or two.

‘Efnniht’ or even-night was the Old English name for the equinox.

Look up.
Look up on a clear night,
And there they are –
Oases of light in the desert black,
That stretches back forever far.
And how many worlds must orbit ?,
And more each time we look,
Where congregating chemicals can cook…

They must surely be
Surrounding us on the deep and wide –
They that cannot help but hide
In all directions we can see.
We are within a ball of life
Where all we view on ev’ry side
Are living stars with planets each –
And all beyond our reach.

All this life, and nothing to show –
It’s simply far too far away,
So there they are and there they’ll stay
As epochs come and eons go.
We listen out for radio,
But static is all they play.
They must be out there, even so…
Yet all this life – and we’ll never know. 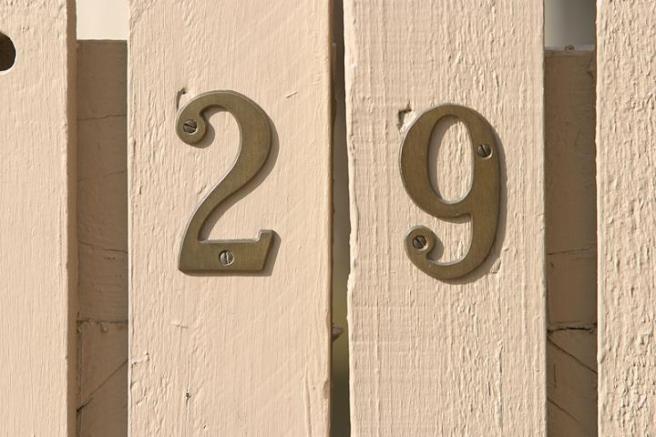 You come so soft, sweet Twenty-Ninth,
The sum of quarter-days –
You take unmissed those surplus whiles,
And solar-annual strays;
And whether you are bursting Spring
Or Winter’s final greys –
You come for free, or so it seems,
Through mathematic ways.
We owe it all to Julius,
Who’s clock the Earth obeys:
He holds in trust your orphan times,
And four years on, repays.

I heard him say the universe
Is held within a glass of wine –
And yes, it’s true there’s science,
Even at the table when we dine –
The way the light reflects, refracts –
The way the liquid lets it shine –
The glass that’s made from sand-made-clear,
By how its molecules align –
And evolution never sleeps,
To accident’ly sculpt the vine.
So let me raise a toast to Richard
With this universe of mine.

Watching the Stars Go By

Looking up on these dark clear nights
Gets me thinking –
Are these stars ever-burning lights ?
I doubt it – some are already blinking –
Variables, never the same through the year,
Though the diff’rence is pretty small beer.

And the way the heavens have always wheeled,
The polar axis shifting round,
Till some low stars will be concealed,
Below the horizon, gone to ground.
Others are still up there, still shine,
But the pyramids no longer align.

And of course, they’re all in orbit through the galaxy,
Just like the Sun,
Drifting in the gravity waves of the sea,
Closer and further as round they run
Changing the brightness that each appears,
Over the hundreds of thousands of years.

On even longer timeframes are the giants,
Stars which simply swell and swell,
And brighten as they do, in strict compliance
With their enlarged shell.
And after that, they slowly fade from view –
At least, without a lens or two.

And then there’s the stars that go boom –
The supernovas, blazes of glory,
The superstars that meet their doom
In one almighty furore.
But how many of these tonight
Will ever get to burn so bright ?

Well, first of all, forget the Type 1a’s,
We’ll never see them coming –
But the Type 2s, before they end their days,
They warn us first by humming –
Blowing off mass in dimming clouds
Whose nebulas we see as shrouds.

And we know they must be massive beasts
To begin with, these monster stars
But weighing one is a movable feast
With ridiculous error bars.
But we reckon they need eight Sun’s-worth of matter –
Though birth-weight or death-weight ?  Surely the latter …?

Yet finding a list of stars by mass is illusive,
Given their many uncertainties –
Perhaps their spectrums will prove more conclusive
In trying to determine these –
We know all O’s and B’s 1-to-4
Are massive enough to fatally roar.

Well, technic’ly the white dwarfs can be
As super-hot and white,
But all such dwarfs are too dim to see
On even the clearest night –
Take Sirius B – closer and larger than average dwarfs,
Yet still into the black of the sky he morphs.

But what about the other extreme,
The supergiants, too big to fade ?
The I’s, and maybe some II’s, by the Yerkes scheme,
Ought to make the grade.
But what percentage of all these stars comply ?
Who knows, but I doubt it’s very high.

Still, however scant are these,
There’s some already shining bright –
Like Spica, Deneb and Antares,
Quite oblivious to their plight.
And Betelgeuse and Rigel bold –
Indeed, half of Orion, all told.

The sky is a restless place,
Forever shifting its paradigm,
It’s just that the eyes of the human race
Are merely a blink in time.
So if you ask me why I stare up ev’ry night,
It’s just to check the stars are all alright.